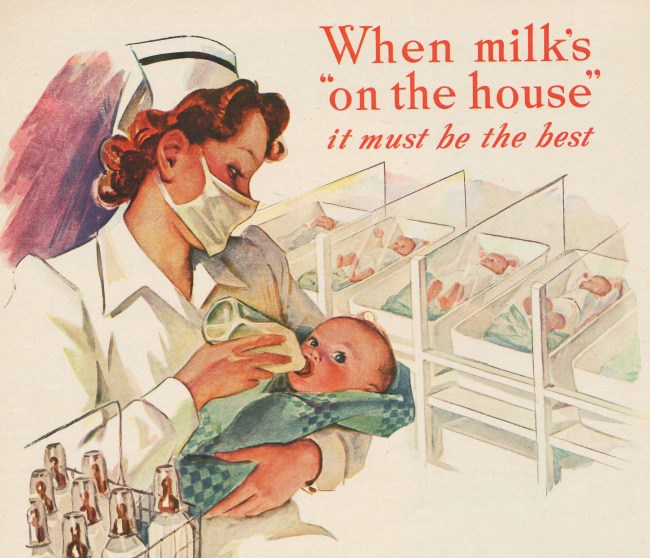 Who is the “most powerful person” in the world?
If the President of the United States comes to mind. I invite you to think again.

I’m so done with the old story. Over it.

The nonsense I was fed in 1965 said that women’s bodies aren’t enough to sustain a child, so I got chemicals in a bottle instead of mother’s milk.

I drank that along with the lie that money and fame and status equal POWER. The fiction that power is about profit and politics and that lies get you there, was dangerous stuff to grow up on, but that’s what was on the menu at the time.

Thankfully, the folks landing on the planet ahead of me had started to ask better questions and rattle the illusion. If you were one of those, I’m eternally grateful. I take it as a compliment when I get called a hippie, even though I was only toddling during the Summer of Love.

Maybe it’s the long hair. Or the preference for peace and the belief in a world that can work for everyone. You may say I’m a dreamer, but I’m not the only one.

Over 50 years later, some people don’t think things have changed much, and there’s certainly proof of how horrific the abuse of “power” can be, but I see more than that. I see people waking up, one heart at a time, coming together, by the thousands and now finally…by the millions. Coming together in a tidal wave of change.

Apparently we needed a wake-up call. So, my friends.
This question is intended to help the waking up we’re ALL in the middle of.

I’m guessing you grew up with the same lies I did, so before you get to the question on the Inquiry Card below, try these first and just see if there’s a remnant or two of those old stories hanging around.

How do I recognize power when I see it?

How do I recognize power when I feel it?

And now, the bigger question… 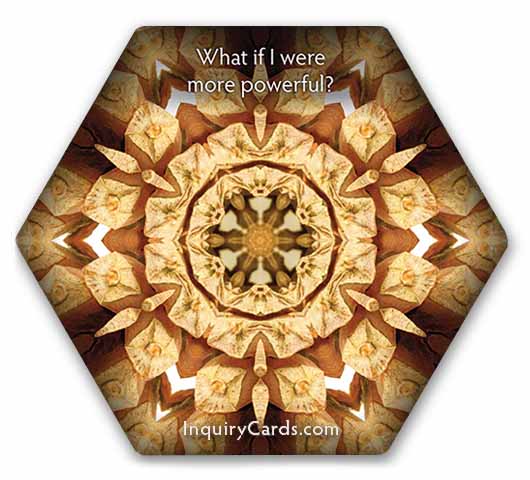 Breathe.
Say the question to yourself a few times,
then drop into silence and just listen.

Power without love is reckless and abusive
and love without power is sentimental and anemic.
– Martin Luther King Jr. 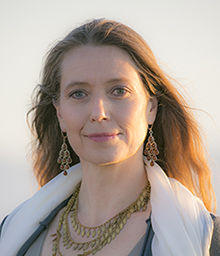 More power to you,
Sylvia